Moles have cylindrical shaped bodies covered in brownish-gray fur peppered with silver highlights, short necks, and elongated heads; they have very small eyes and ears that are under-developed, and pointed noses.  Their limbs are short, but very powerful with their front feet being much larger than their hind feet. Their front feet are described as being paddle-like and have large toenails that they use to tunnel through dirt with. Including their tail adult moles grow to between six and seven inches in length.

Do moles cause damage?

Moles are active year-round and spend almost their entire lives living underneath the surface of the ground, creating shallow tunnels in the spring and summer, and digging much deeper tunnels during the fall and winter. Their tunneling can cause significant damages to lawns, fields, flower beds, golf courses, and parks.  In addition to the damage they cause, the mounds they create on the surface takes away from the curb appeal of homes and businesses.

Though they are a threat to lawns, moles rarely come into contact with people and are not considered a threat to human health or safety.

Why are moles infesting my lawn?

If your property has moist, loose, and sandy soil full of earthworms (their favorite food source), grubs, and other potential food sources, you could have a mole problem.  If your home or business is located next to a park, field or golf course, the chances of a mole activity increases.  Moles tend to avoid heavy, dry clay soil.

How do I get rid of moles?

If moles are making a mess of your yard, contact Montgomery Exterminating. Offering mole control services for properties in and around Tulsa, our team of pest control pros will evaluate your problem and develop a plan of action that will address your mole problem.

Problems Moles Cause In Oklahoma 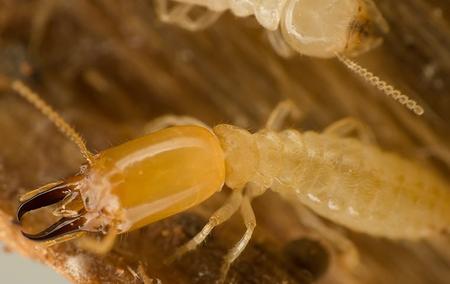 How Dangerous Are Termites In Tulsa?

Termite troubles in Tulsa? Find out just how dangerous these little pests can be. ... 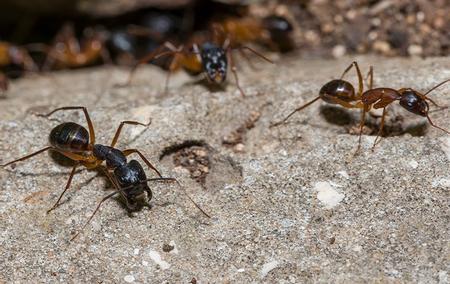 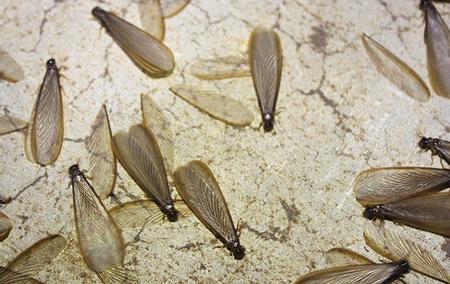 Many people understand that termites are unwanted guests on their properties, but few people know the specifics of how to spot an infestation or ho...

Montgomery Exterminating received an average rating of 4.9 out of 5 stars from 102 reviews. 4.9