What exactly a scorpion looks like will depend on its exact species. In general, scorpions in our homes range in length from two to four inches, and despite having many eyes, two in the middle of their head and more on the side of their head, they have poor vision. Scorpions vary in color from brownish-yellow to tan, and have four pairs of legs, including a large pair of front pincers or claws that they use for capturing and holding down their prey. Their elongated, segmented tail is arched and at the tip of the tail there is a segment which acts as a stinger, which is used to paralyze their prey, in addition to being used as a defense mechanism.

Yes, scorpions are very dangerous to people and pets, they have the potential to deliver a powerful sting using the curved stinger that is found at the end of their tail. Being stung by a scorpion is usually compared to a very painful bee sting and leaves behind a red welt. It is important to know that, while not always the case, the venom from any scorpion sting has the potential to trigger a severe allergic reaction in a person or pet; an occurrence which requires immediate medical attention. As a precaution, medical attention should always be sought if you, a family member, or pet are ever stung by a scorpion. Great care should always be taken around scorpions, and they should never be touched or handled.

Why do I have a scorpion problem?

Scorpions prefer to live outside, creating burrows in the soil, under rocks, logs, or other organic debris. Scorpions feed mostly on insects and spiders, but they can live for months without food as long as they have water available. During periods of extremely hot weather scorpions may look to enter homes and others buildings in order to seek respite from the heat in dark, damp, cool areas like basements, behind wall voids, and in crawl spaces. Cracks in the foundation or exterior walls, gaps underneath of exterior doors, and torn window or door screens typically give them the access they need to get inside of a home.

How do I get rid of scorpions?

For effective scorpion control, contact Montgomery Exterminating. At Montgomery Exterminating we never recommend trying to take care of a scorpion infestation without the help of a trained professional. Our Tulsa, OK pest management technicians have the knowledge and experience to identify what species of scorpion is infesting your space, and will implement a treatment plan that results in scorpion elimination. Reach out today to learn more about our residential and commercial scorpion exterminating services or view our recommended service below. 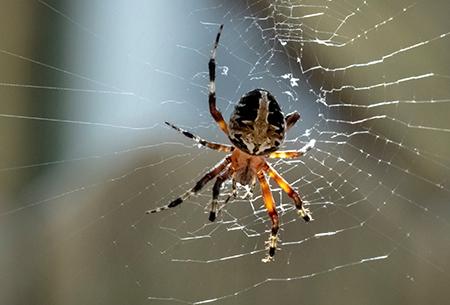 Why Are There Spiders In My Tulsa Home?

Not sure why you have spiders in your home? Find out why they're there, how they get in, and how to get rid of them for good.... 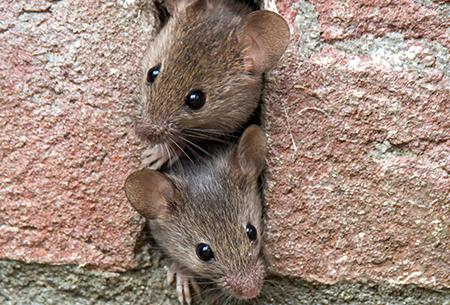 Discover the signs of a mouse infestation, the serious health hazards that mice create, and how to eradicate mice once and for all. ... 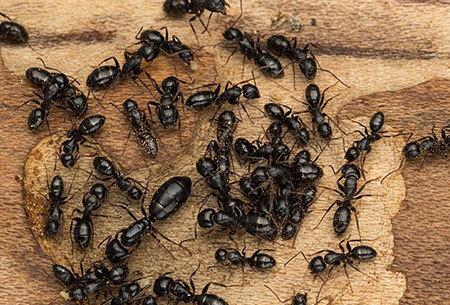 Are you struggling to get rid of carpenter ants in your Tulsa home? Discover how the pros at Montgomery Exterminating can eliminate these annoying ...

Montgomery Exterminating received an average rating of 4.9 out of 5 stars from 139 reviews. 4.9